We all have gut feelings. I mean, that inner voice that tells you what feels right and wrong.

But most people don’t pay attention to their inner voice.

Sadly, when this voice tries to warn these people, they don’t pay attention to it. And they end up making the wrong decisions again and again.

But the sigma males are different. They pay close attention to their gut feelings and listen to it most of the time.

Even though the sigma males are highly logical, they don’t ignore their gut feelings.

And because the low wolves always follow their intuition, they easily make decisions and take actions independently.

Whether you call it gut feelings or the sixth sense, the sigma males believe that there’s power in human instinct.

For those who understand these feelings, you will realise that they are sudden, often overwhelming, unexplainable, and always appearing during times of great need.

The sigma males trust their sixth sense and that is because it’s a manifestation of their subconscious mind.

The sigma males’ gut feelings help them to perceive themselves and their environment at a much deeper level.

Most times, beta and omega males feel it’s too risky to rely on their gut feelings. And most times, they ignore these feelings and apply flawed logic.

Guess what happens next?

They will end up leading themselves to unhappiness, confusion, and dissatisfaction.

In this article, we will discuss the 5 gut feelings the sigma males don’t ignore.

#1. I’m In Danger from Something

The sigma males know that their gut instincts support what their subconscious mind is already aware of.

So, when the sigma male is in a situation that feels unsafe and his gut tells him not to continue or to stay away from a particular person, he will listen carefully to that feeling.

That is because our instincts can sense when we are in danger. And these instincts help the lone wolves avoid many potentially dangerous situations because they listen to them.

#2. Other People are In Danger From Something

Because the sigma males are self aware and always pay attention to their gut feelings, they can easily tell when people are in danger from something.

The sigma males understand the fact that even people who seem safe, happy, and normal on the surface, may be in grave danger.

By listening to their guts, the sigma males can easily help people out of harm’s way.

When the sigma males are making a mistake, their gut instincts warn them about it.

This gut feeling that you are making a mistake may come in the form of a deep, strong, and distinct feeling of uneasiness.

The kind of feeling that will let you know that what you are doing doesn’t feel right at all.

Once the sigma males start feeling this way, they don’t try to talk themselves out of it by dismissing the importance of such feeling.

On several occasions, people who suffer a stroke or brain traumatic injury report that moment before their condition manifested, they sensed that something was off with them.

So, whenever the sigma male’s body doesn’t feel well, he doesn’t doubt it.

Because the lone wolves have a high level of self awareness, they can easily tell if something is wrong with them anyway – whether physically, mentally, or emotionally.

Again, the sigma male doesn’t dismiss his instincts when they tell him that he isn’t feeling well.

Your gut instincts don’t only save you from immediate dangers but also steer clear of things that are unhealthy to your mental and emotional health.

The fact that the sigma males don’t ignore their gut instinct makes it almost impossible to find themselves battling with toxic relationships, incompatible partners, or unfulfilling careers.

There are instances when you will feel off and have the feeling that something is not right but you can’t quite put your finger on it.

Other people may just ignore this feeling. But once the sigma male feels this way, they will know that their instincts are trying to save them from self- sabotaging their happiness.

He won’t just shrug it off, instead, he will strive to get to the root of the problem and allow his instincts to guide him. 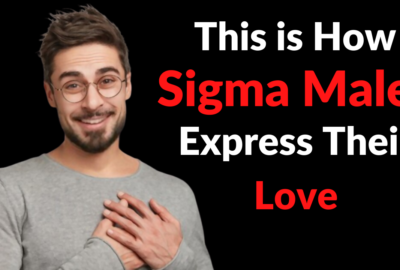 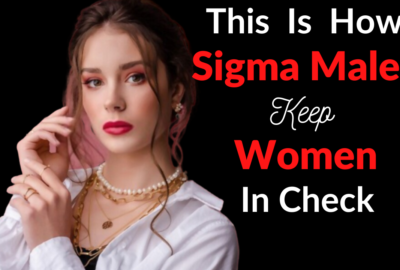 Sigma males may be mysterious, elusive, … 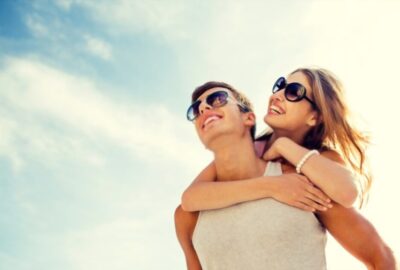