Today we are going to discuss some of the traits that make Sigma Male so attractive to women. But before then, let me quickly explain who is a SIGMA Male to you.

Sigma Male is one of the male’s personality types. He’s an introverted Alpha male without a loud or boisterous personality. Most times, they don’t concern themselves with the imaginary hierarchy of society.

Sigma Males are known for their rebellious and reinterpretation tendency. They love living on the fringe of society. And they are sometimes called rule breakers and makers.

Every Sigma Male prefers to become an entrepreneur, an innovator, or a freelancer. They love careers that go against the mainstream.

And it’s quite challenging to spot a Sigma Male because they prefer to be in the background. So, based on the explanation we gave, “Are You a Sigma Male”? Let us know in the comment section.

So, here are 12 Sigma Male Traits that Drive Women Crazy…

A Sigma Male has every quality to become a leader. In other words, they are naturally born leaders. But they prefer to work solo. Even if they eventually become leaders, they lead by example. They don’t give instructions from the comfort of their office. They are always at the forefront in executing strategies that would help them achieve their team’s goals.

Sigma Males don’t like functioning as a leader for so long. That’s because they dislike being conditioned to a particular social structure. And the fact that Sigma males don’t like to prove a point or create unwanted drama makes them extremely attractive. Trust me; a Sigma Male is most women’s desires.

Everything about Sigma males is mysterious. They don’t want to conform or stand out. They know how to comport themselves while around ladies. Being mysterious is one of Sigma Male’s traits that drive women crazy.

Every Sigma Male is an intelligent observer. And his ability to observe helps him to always make a more competent judgment on people and situations.

Of course, Sigma Male isn’t infallible. He sometimes makes mistakes. But when he does, he learns from them quickly. And that is why Sigma Male seldom repeats a mistake.

This is one of the fantastic traits of Sigma Male that makes them attractive to women. The Sigma Male is a dominant introvert.

He doesn’t like drawing unnecessary attention to himself. That’s why he seldom talks or makes contributions in a meeting or a social function. He prefers to observe and watch other people speak.

A Sigma Male would rather channel his energy into introspection and reflection instead of engaging in pointless interaction. And that’s one of the things that give him a strategic advantage.

One of Sigma Male’s qualities that drives women crazy is that he’s adaptable to every situation. You can never catch a Sigma Male off guard.

Sometimes, the Sigma Male’s adaptability is so natural that they may give off the appearance of proper assimilation into the hierarchy.

Even though the Sigma Male doesn’t like showing it, he’s highly charismatic. He can get along with different people regardless of their personality.

Again, Sigma Males are incredibly charming. And his passion, charisma, and inner charm help them to achieve business objectives.

Hold on – if you are a woman reading this right now, please share with us which of the traits you love about Sigma Male. You can drop your feedback in the comment section.

Generally, Sigma Male can’t function well in a social structure. They love their freedom and independence more than anything you can think of. That’s why they enjoy the comfort of themselves. And they see people around them as energy-sucking vampires.

Sigma Males are not team players. Of course, they can adapt to any situation, but they prefer to work alone. That’s why they are often called the one wolf.

He loves to establish his principles and creates his path. Most times, Sigma Males create their own game and their own set of rules.

But he cooperates with other people when it becomes necessary. And once they meet like-minded people who share their visions, Sigma Male can achieve great business and relationship milestones.

Sigma Males are the most rebellious among the male personalities. They are rule breakers who defy norms. And this is one of the reasons why Sigma Males are attracted to women.

Unlike other male personalities, Sigma Male wield power by breaking the rules.

One of the reasons Sigma Male is attractive to women is because of his independence. Sigma Males don’t rely on other people for anything.

Of course, the Sigma Male cares about his close friends, family, or partners. But they only want people to be a complementary part of their lives rather than the ultimate focus.

They don’t need the affirmation of anybody to be motivated. Their motivation comes from within, and that’s one of the reasons Sigma Males are so unique.

Even if people fail to behave the way he wants, a Sigma Male doesn’t bother manipulating or convincing them. Instead, he will go his own way. And that’s because Sigma Males Naturally respect other people.

But Sigma males will be happy to share their personal space with their close friends, partners, and families with whom they share a special bond.

These are some of the traits that make Sigma Males so attractive to ladies. Would a man with any of the mentioned traits be attractive to you? Let us know in the comment section.

If you enjoy this video, kindly drop a comment, like, and share. That is your way of helping the channel grow. Don’t forget to subscribe and hit the notification button. Guess what? The best of our videos are yet to come.

are sigma males attractiveHow can you tell a male Sigma?What is a Sigma male personality?what is a sigma personality
Previous Article 48 Amazing Psychological Facts About Love
Next Article 5 Signs Someone is a Fake Friend 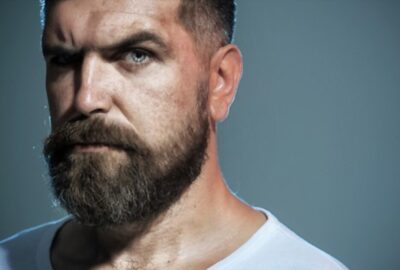 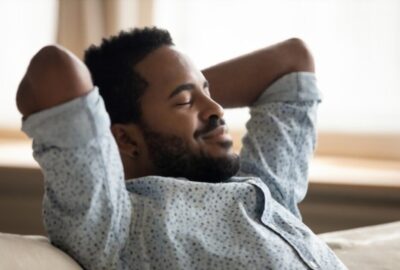 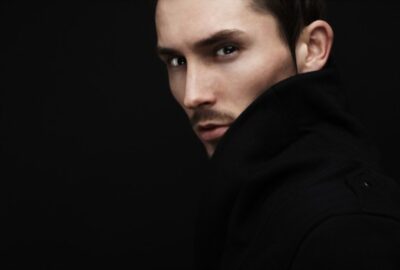